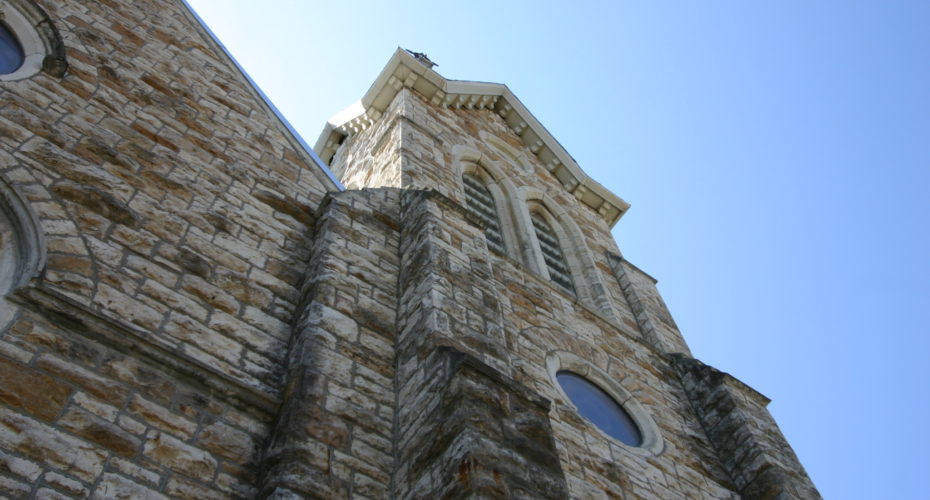 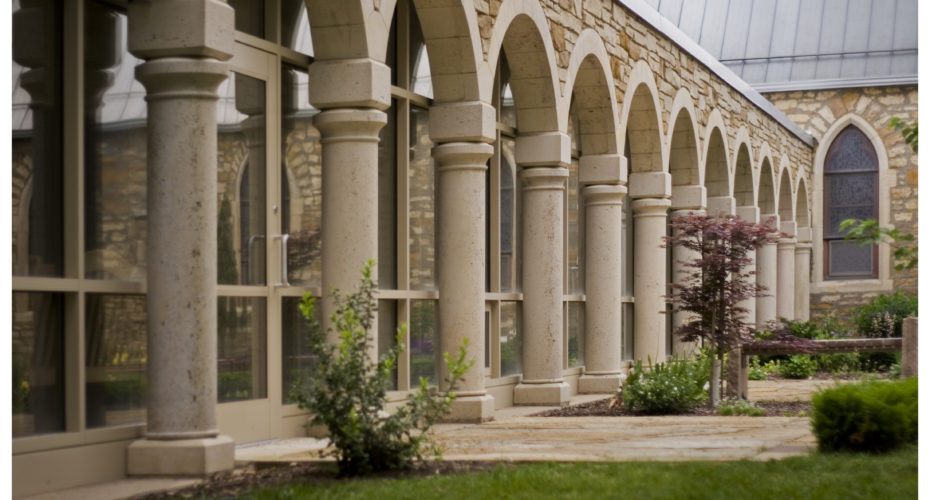 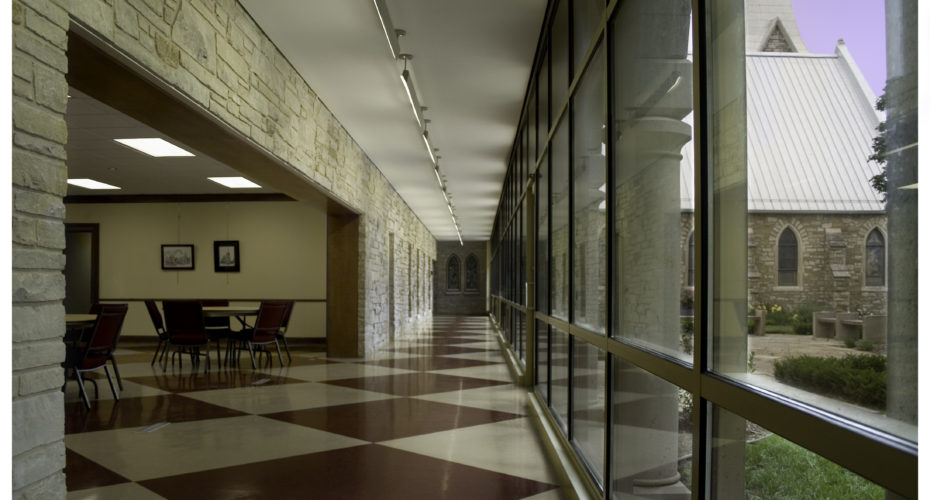 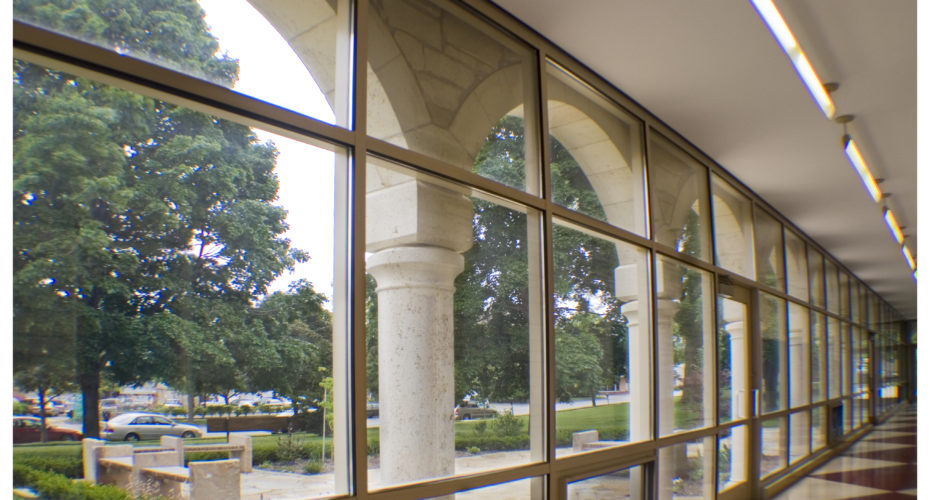 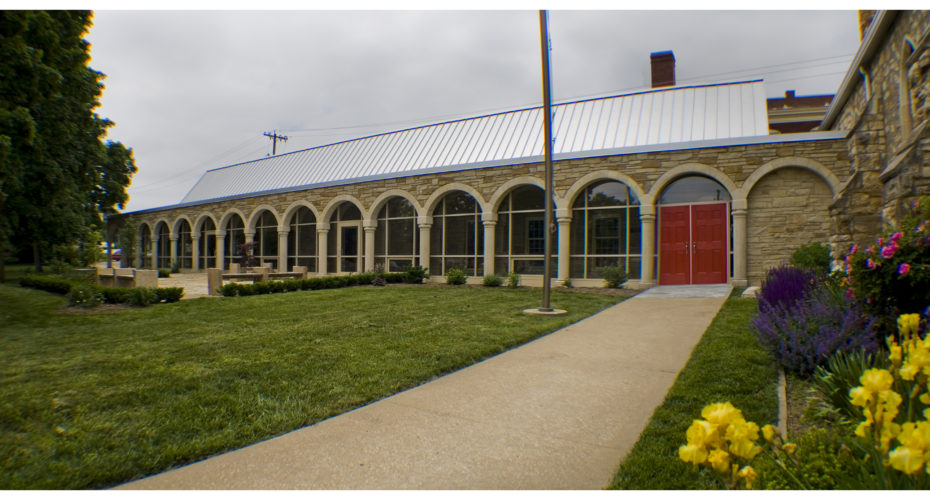 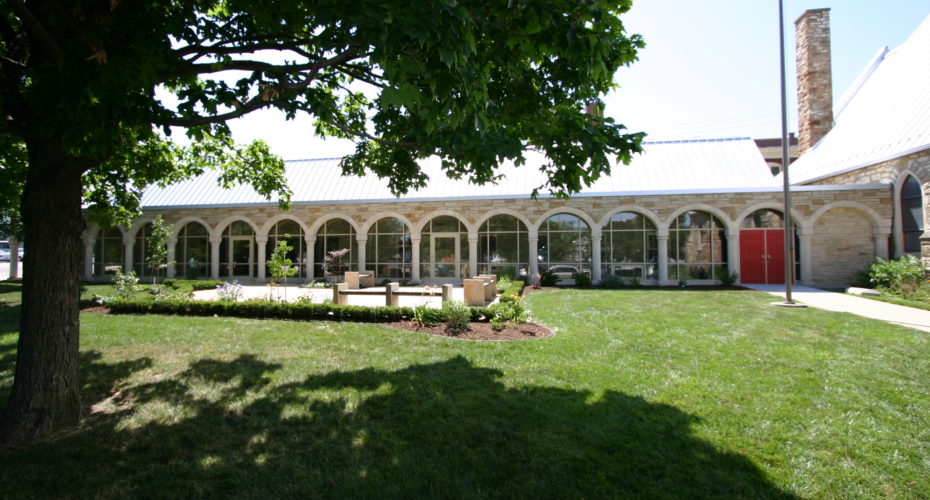 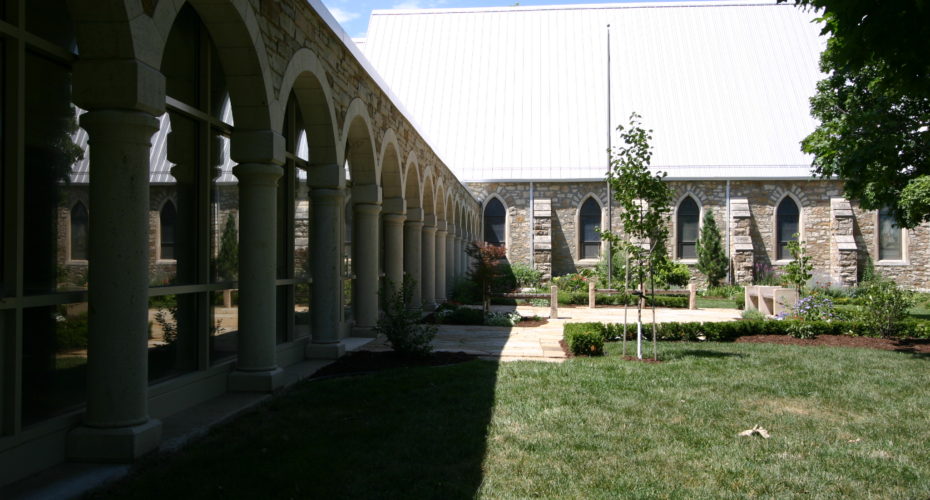 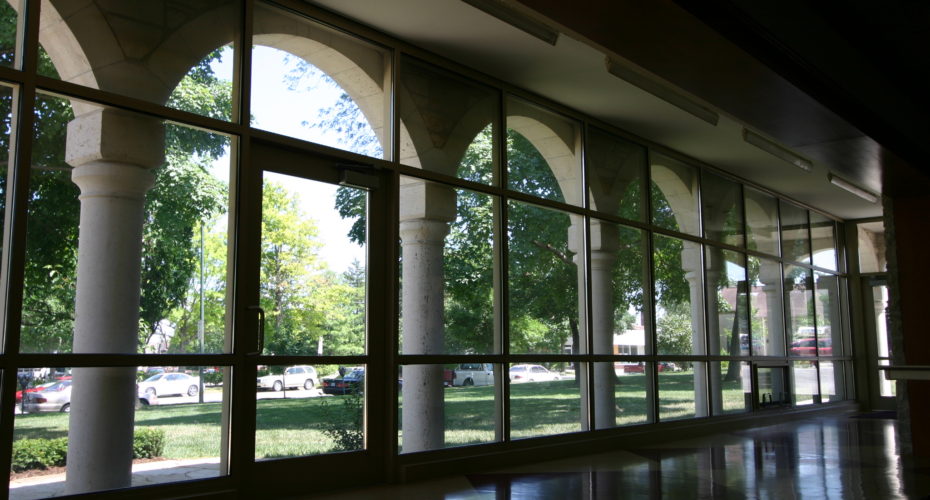 This renovation project accomplished a long list of needed improvements to the historic church building. Major improvements were made to all 3 floors of the building, including the addition of an elevator.

The Parish Hall, Nursery, and Library were opened up into a new colonnade that was built into existing stone columns. This new colonnade serves as a warm and friendly meeting area prior to services. All of the improvements had to be incorporated with care into the historical building in Downtown Lawrence. The once enclosed stair tower was opened up by removing the walls and adding custom built metal railings.